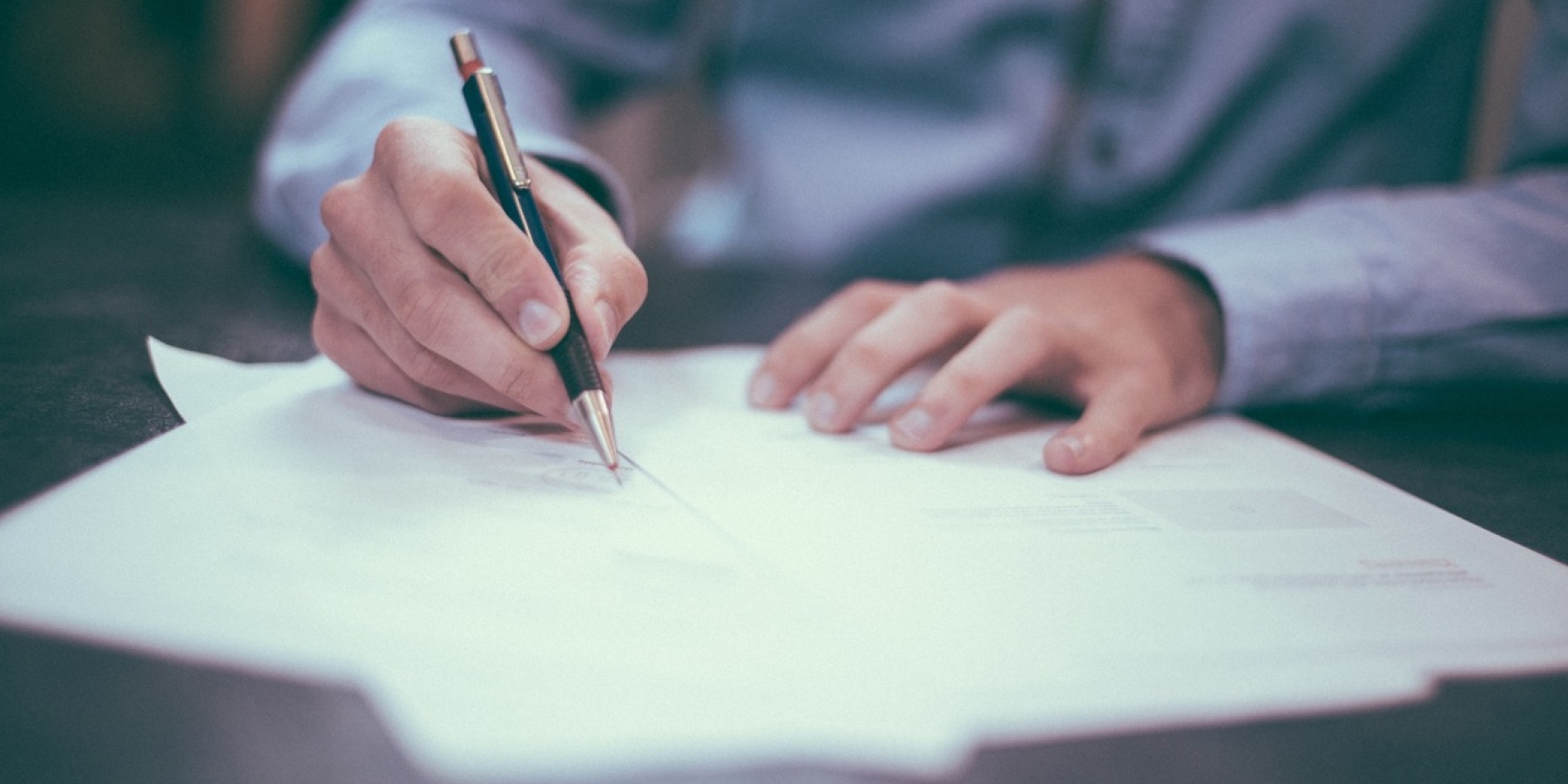 It is often assumed that Scots contract law is the same as the English. After all, there is no requirement for an English-qualified lawyer to sit a paper on Scots contract law as part of the process of qualifying north of the border. The form and content of most commercial contracts appear much the same, other than the fact that the governing law and jurisdiction clauses will generally stipulate that the parties will submit to the law of Scotland and the Scottish courts as the forum for resolving any disputes. It does not help that in certain key areas the law is identical, with both jurisdictions referring to the same authorities. For example, a Scottish dispute on remoteness of damage would be likely to refer to Hadley v Baxendale (1854) just as the same type of dispute would in England. Equally, an English dispute about indemnity clauses might refer to Smith v UMB Chrysler (1978). Some English law concepts such as rescission for breach of contract have also been imported into Scots law.

However, the fact remains that Scotland and England are separate jurisdictions and there are differences in their laws, even in areas where they appear the same. Sometimes the same terminology is used in both jurisdictions but it means different things. For example, if a number of parties in England are “jointly” liable to pay a debt, it means that each of the parties is presumed liable to pay the full amount, with full payment by one extinguishing the liability of the others. In Scotland, the presumption is that each of the parties is liable only for a proportion of the amount due. At other times, an English law concept may be utilised and interpreted differently in Scotland because of differences in the law. For example, with regard to rescission for material breach, Scots law does not require the English analysis of whether a term is a condition, a warranty or an “innominate” term (Hongkong Fir Shipping (1962)) in determining whether rescission is an appropriate remedy. In Scotland, all that is required is for the innocent party to demonstrate that there has been a material breach of the contract in order to justify rescission. Such differences can mean that a case with the same facts could produce different results either side of the border.

Some other important differences are as follows:

The Scottish Law Commission is currently undertaking a law reform project on contract law in light of the Draft Common Frame of Reference. Discussion papers have been and are still being produced in a number of areas, including contract formation, third party rights and remedies for breach of contract. The issue of execution in counterpart is already being addressed (and is the subject of another blog post by this writer), and a consultation on third party rights has just closed. The writer hopes that the project will result in greater uniformity between the two jurisdictions, enabling Scots law to compete with English on a level playing field.

Stay in touch with us

Drop us a note

Give us a call